EPIPHANY “A moment of realization”

It all begins while the 11 years old main character is lying down alone with his childish and emotional imagination on the floor waiting for an unrecognized punishment from his father while locking him up in a room.

– We can see clearly the conflict between his “psychological thinking, feelings and thoughts” and his “real emotions” from his point of view about his future if he grew up in the same environment!
– There is an unstable relationship between his aggressive, careless and irresponsible father “who’s always drunk and careless about his own child and family and how that behavior will affect the whole family environment”, and his poor mother that has the opposite attitude/personality.
– But unfortunately, his mother took the easy way, first to get out of her problems and miserable life and the more pressing reason is that she can’t even think about the idea of her kid growing up in such environment to end up just like his father, to start another loop of another depressing life.

– How the main character ”the grown-up” seeing flashbacks through his point of view and how he changed through the time jump that happened in the film “shown in the scenes” to be even worse than his careless and irresponsible father, and getting deeper and deeper until he finds himself in the deep bottom, then we can see the transition between the time jump for the character with a surprising and self-denial look while his father is locking him up in a room and closes the door on him, that moment let him think about the whole thing again but this time with another point of view.
– So, the scenes begin to reverse to show the opposite side of the story, and in some scenes we can see the other point of view for some situations between the kid’s parents. To finally see how everything changed in the main character’s mind and to see him looking directly into your eyes with “A moment of realization” look on his face.

It’s an open ending film, The idea here is to make the audience ask questions, like:
– Is it just a glimpse for the main character’s future under the influence of his environment while he is getting lock up by his father?!
– Is that all already happened and the main character “the grown up” is just remembering some flashbacks from his childhood that led him to be that kind of person?!
– What happened next?!…etc.) 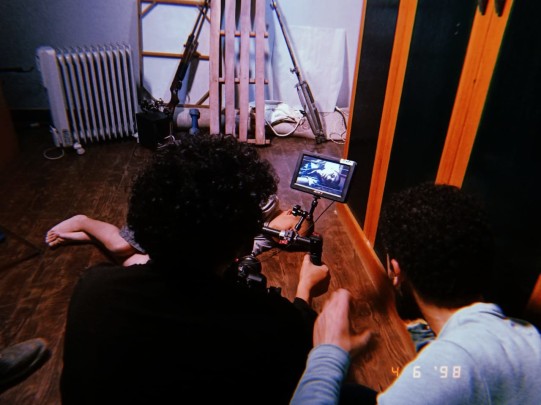 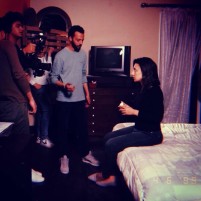 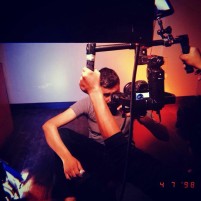 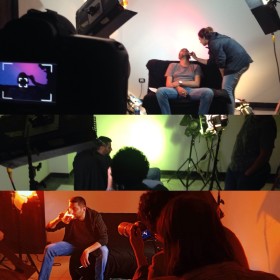 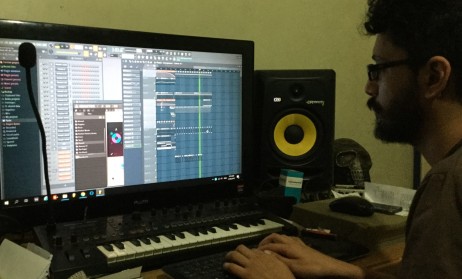 The quarterly festival that focuses on the greatest under 5 minute short films from around the world. Films get showcased at the FEEDBACK Film Festival and receive an audience moderation video on their short.

View all of under5minutefilmfestival's posts.