Best Performances: I & MYSELF

Best Music: The music from BLURRY

WATCH the Audience FEEDBACK Videos for each film:

The UNDER 5 MINUTE JUNE 2017 FEEDBACK Film Festival gave our audiences simply the best of short movies from this community.

The theme of the festival was “OUTSIDE FORCES”.

Every film showcased was about a character(s) or situation that was getting in the way of success.

The UNDER 5 MINUTE FEEDBACK Film Festival is becoming one of our most popular events. It is definitely a festival that stirs the conversation and gets people talking.

For the June 2017 Festival we showcased the best 16 films from around the world in different styles, genres, and budgets. It still amazes me, after all these years doing the festival, the amount of talent that is out there in the world. And the clever things that people come up with to tell a story in less than 5 minutes. In fact, most films presented at this festival were less than 3 minutes.

There’s a cliche in storytelling that you enter each scene late and leave each scene early. The meaning behind that is you don’t want to waste the audience’s time. The classic example is that you don’t have to show a character driving to their destination, parking their car, getting out, knocking on the door etc… They can simply arrive at the next scene already inside the home having a conversation with the person they need to talk to further the story. Trimming the fat and only showing what is needed!

That’s the art of these 5 Minute Short Films. There is a story in all of these films. Setup. Conflict. Resolution – the three steps of any story. And the art is to tell your story within the context of your plot, themes, characters and uniqueness of your idea.

It’s no secret that all of these 16 films succeeded. When you have a tight race of 12 films vying for title of “BEST FILM” of the night, you know you’ve hit a jackpot of a film festival.

Hope to see you at our next Under 5 Minute Film Festival in December.

See you at the festivals.

Played at the November 2016 Film Festival

From the dawn of Homo Sapiens we’ve been eating it, and we will continue to eat it… until it’s redundant. Take a journey through space-time and be aware of the 3D spatially dynamic soundtrack.

Midnight, hidden by sunglasses and a badass vinyl disguise, a mysterious brunette is looking for her victim. Plunged into darkness, a car park is the stage of her next murder.

Just before dawn, a dark suspicious man drives to a desolate location where he carries a large black bag containing an unknown object, together with a spade, from the boot.

Watch the best of the July 2016 Film Festival

STEPHEN THE TIME TRAVELLING DOG
Info on the Short Film!

Short Film Playing at the best of Under 5min. Film Festival. Thursday July 28, 2016. Get your FREE Tickets: http://www.wildsound.ca/torontofilmfestivals.html

LOREN THE ROBOT BUTLER: TEACH ME HOW TO DOUGIE!, 3min, USA, Puppetry/Comedy
Directed by Paul McGinnis

Loren, a proper British robot and formally the head butler for a very wealthy family, has been replaced with a Roomba and stored in the basement. Now the kids program him to teach them stuff. 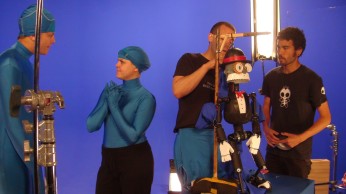 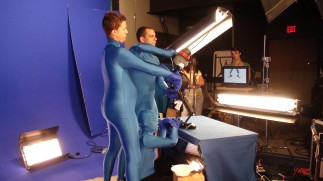 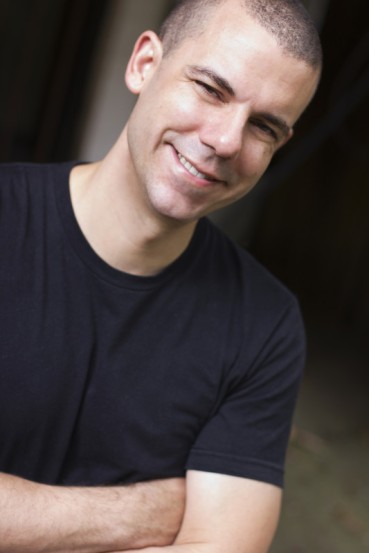 OH MY OH AGAMI played to raves reviews from the audience at the January 2016 Film Festival.

A visual poem depicting a life of an Agami resident who reminisces his childhood amidst the ongoing destruction and illegal construction.

The sporadic accelerated of random vertical expansion in Agami is a microcosm of what’s happening in Egypt. We cannot keep at this consistent and persistent trail of destruction and tasteless development and construction without having proper vision that translates to sustainable design, and this all cannot see the light of day without adequate implementation of law applied equally and fairly on all… This video is a cry for help from those in positions of authority or power to see the human side of the story that is generally disregarded in the bigger scheme of things. Mohamed Tayef, is a poet who has spent all his childhood in Agami, a coastal town near the city of Alexandria, and still lives there. A banter between the shocking present and the nostalgic past leaves us with a sense of shame and really spearheads the emotional and human aspect being destructed and withered away.

THE FAUCET played to raves reviews from the audience at the January 2016 Film Festival. It was also awarded Best Overall Performances at the Festival.

There comes a time in each man’s life when he’ll have to come face to face with creations of his own genius.