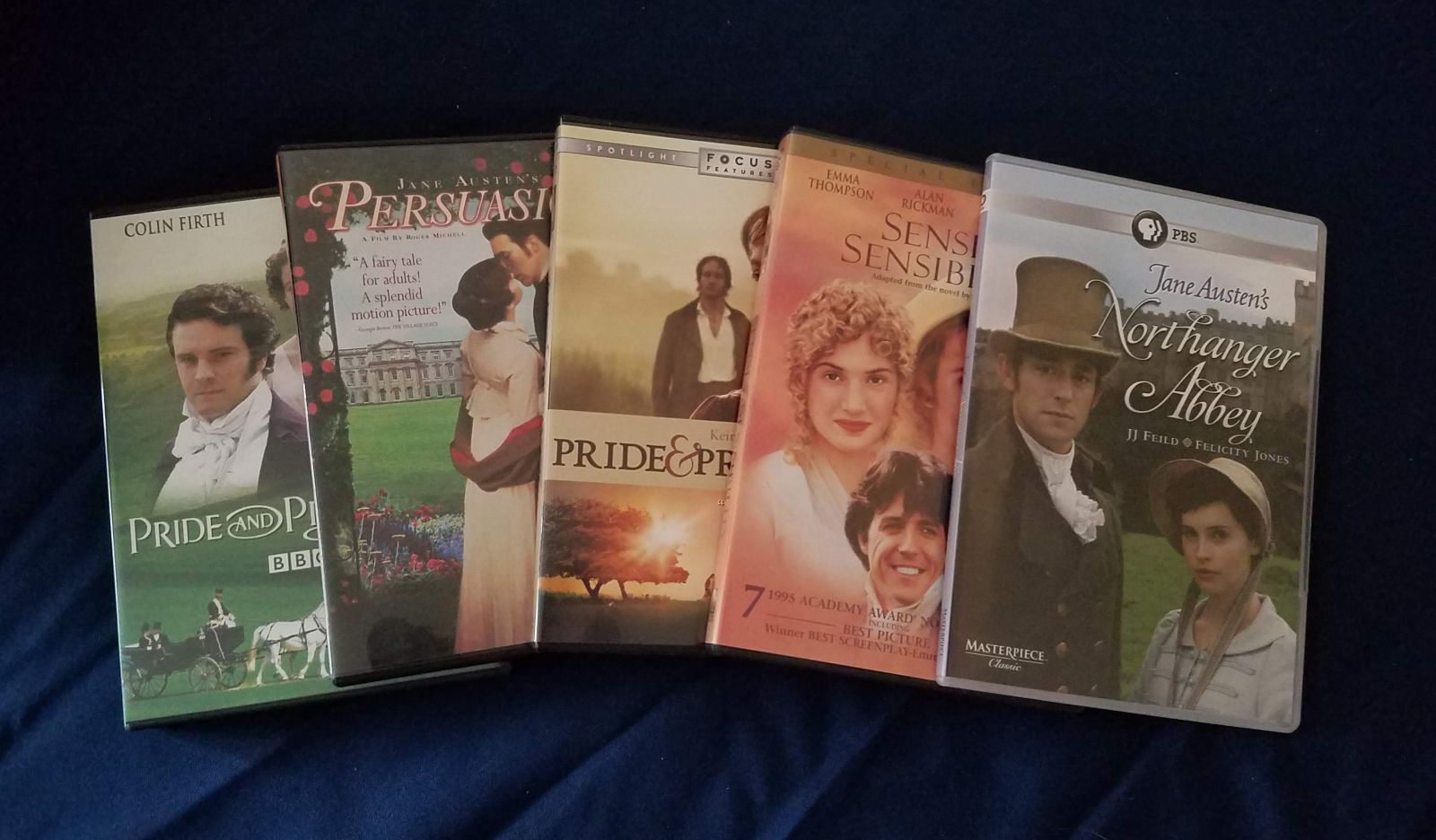 With a new version of Emma hitting theaters, I thought it would be fun to talk about my favorite film and TV adaptations of Jane Austen’s works. Northanger Abbey (2007) Northanger Abbey is probably the least-known of Austen’s six main works, so it was such a pleasant surprise to see this competent movie adaptation; it […]