Skip to content
Home7 Great Movies From the 1970’s — REEL 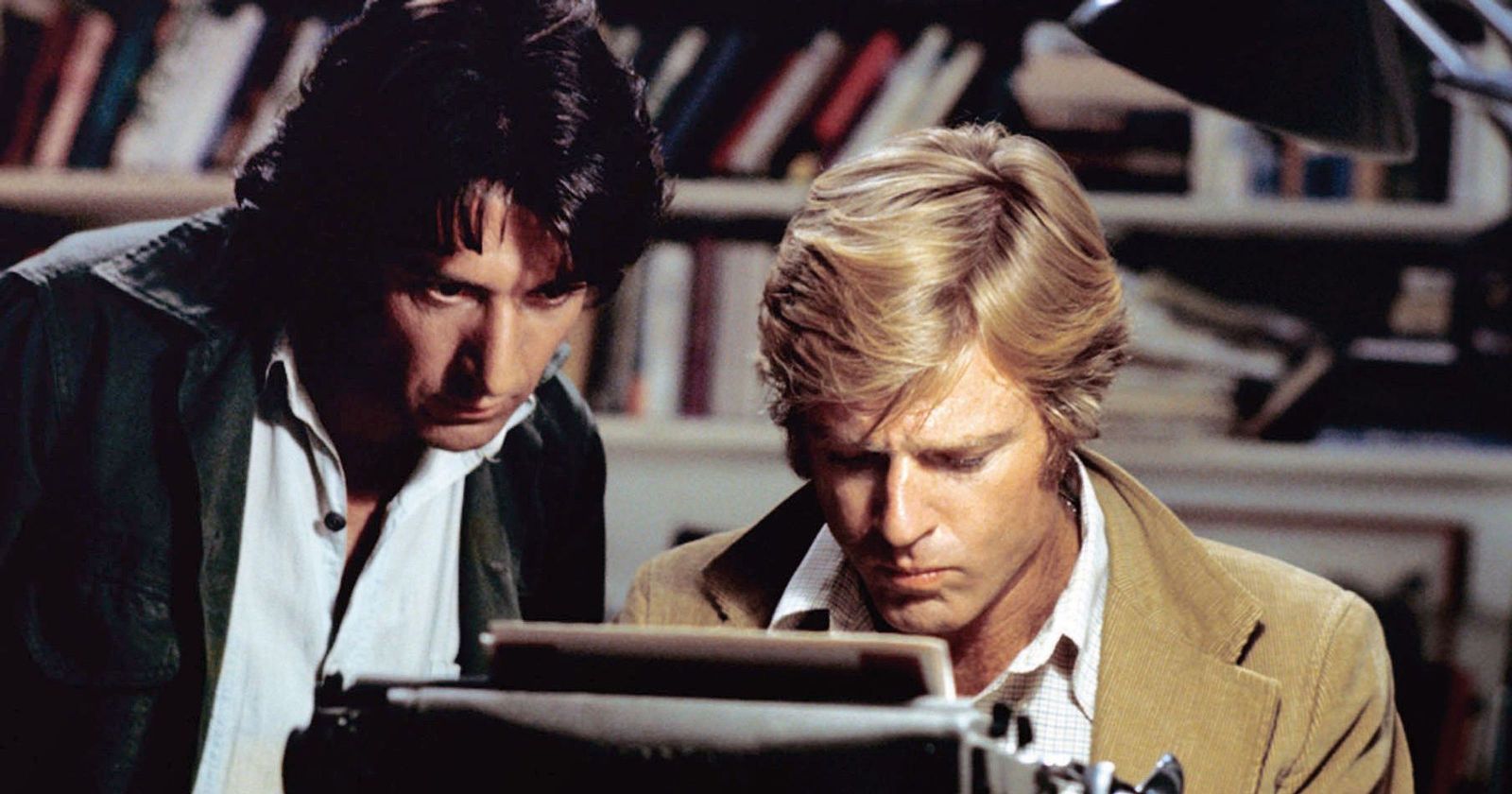 In the 1970’s young and hungrier directors were reigniting originality, testing the language of cinema through the influence of The French New Wave. Director’s like Martin Scorsese and Francis Ford Coppola were on their way to greatness with numerous masterpieces appearing in the decade like The Godfather (1972) and Taxi Driver (1976) respectively, whereas their […]